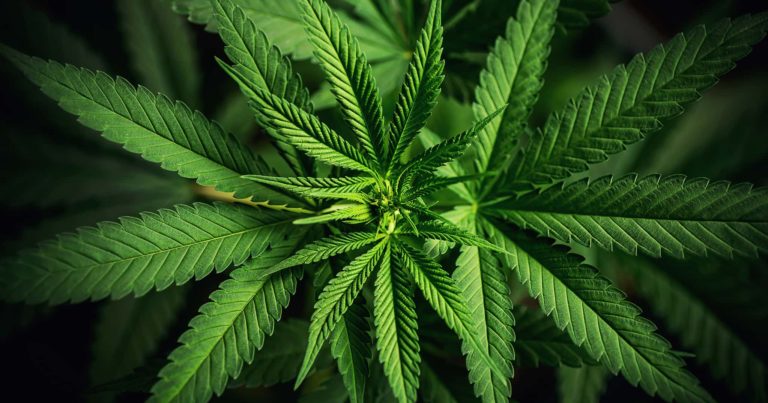 Medical Cannabis: What Can the USVI Expect?

What can be expected from the US Virgin Islands Medical Cannabis Industry? We look into the number of patients, amount of cannabis produced, and the tax revenue generated.
April 19, 2019

A recently released CBS News report on the Puerto Rico Medical Cannabis Industry gives us some interesting insights. While the USVI’s cannabis industry is not the same as Puerto Rico’s, we can learn from it.

Puerto Rico legalized medical cannabis back in 2017, giving them a two year head start. They set out an aggressive goal of registering 100k cannabis patients. That is over 3% of the 3.3 million population of Puerto Rico.

The US Virgin Islands has not set any patient registration goals. But if we used the same 3% goal as Puerto Rico, that would be a total of about 3,125 cannabis patients . Including about 1,500 patients on St. Croix, 1,500 on St. Thomas, and 125 on St. John. The $50 VI medical patient registration fees would generate about $156,000 in tax revenue per year.

A Colorado report on that state’s cannabis industry give us some insights into user consumption numbers. The report estimates that patients consume .88 grams of cannabis per day on average. The consumption is an adjusted amount, taking into account concentrates, flowers and edibles.

So, 3,125 USVI cannabis patients consuming .88 grams of cannabis per day, comes out to over 1 ton of marijuana per year . Once cannabis production starts to exceed 1 ton, supply and demand may become an issue.

Taking the national average price of $320/oz, we can estimate $11.3 million in sales for dispensaries. VIBIR gross receipts would generate less than $500k, and the 5% cannabis tax bringing in an extra $550k.

Working backwards, we are able to determine the wholesale price and growers revenues. Wholesale and retail prices fluctuate, with a huge markup during initial legalization. The prices begin to flatten out to a steady 50% markup. This would mean a revenue around $5.5 million.

Growers pay a 10% tax on cannabis sold to manufacturers and dispensaries. So growers should bring in $800k in tax revenue, $250k to VIBIR and $550k in cannabis tax.

Puerto Rico has generated almost $12 million in tax revenue in it’s 2 years of legal medical cannabis. With estimates of $100 million in total revenue by 2020.

Using our calculated numbers, the USVI will generate about $2 million per year. Business licensing and fees will bring that number closer to $2.4 million .

There are tax revenues that we can not account for , such as payroll tax. While you can’t write off any cannabis business expenses on federal income taxes, there are some accounting practices business owners can employ to offset their expenses.

One major area that is missing from these numbers, non resident and in-patient card holders.

The USVI sees around 2 million visitors each year. Some day-visitors via cruise ships and others via airplane for longer stays. The VI cannabis bill allows for patients in other states to apply for temporary medical cards.

The process for tourists to receive medical marijuana cards has not been officially addressed. For such a vital piece of the medical cannabis industry in the USVI, the importance can not be overstated.

Nothing less than an online, easily accessible, and quick approval process will do. A complicated application process will set up the medical tourist cannabis industry to fail.

Capturing 1% of the 2 million visitors would generate half the tax revenue of the entire local cannabis market. The 5-day non resident temporary patient card costs $50. 20k visitors with a card would generate $1 million dollars in registration fees alone.

The driving factor of a healthy medical cannabis industry is the amount of patients it serves. With a high end estimate of 3,125 total patients , spread out on 3 islands, this will be a serious challenge.

While the full tax picture is not complete, the USVI medical cannabis industry will not generate the taxes most expect. With a projected consumption of 1 ton of medical cannabis in the territory, competition will be fierce. With the rumored 9 license cap on 1000 plant grows, 1 ton could be grown in 3 months.

Our $2.4 million dollar tax estimate is a literal drop in the bucket. While we acknowledge that we are unable to calculate all of the tax revenue. If we are wrong by 300%, it would still only generate $6 million. That is 0.4% of the USVI Government Budget. Wrong by a 1000%, and that only covers 2% of the entire budget.

USVI’s Medical Cannabis Program may have some issues it needs to overcome. But it’s important to remember that, first and foremost, patients get the care that they need .