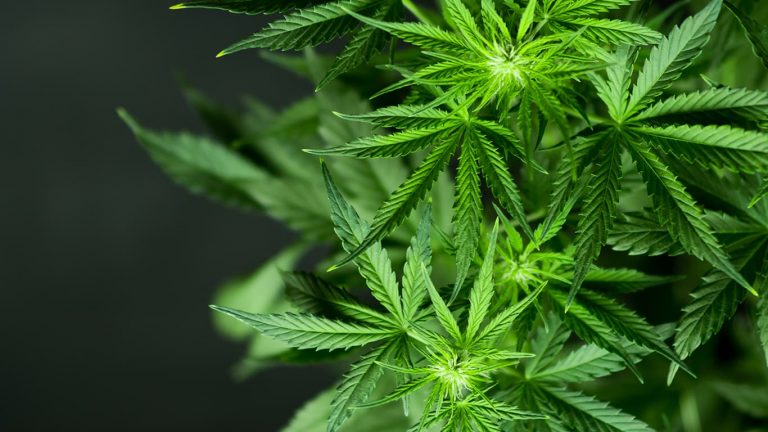 Governor Bryan vetoed 6 bills, including the cannabis bill, saying “I must also veto Bill No. 33-0335 as the Governor has pending legislation that should be promptly considered by the Legislature and that will revise the Cannabis Use program substantially. Any amendments to the composition of the Board should be made in that legislation.”

Sponsoring the bill was Senator Janelle K Sarauw, who has been critical of the governor’s failure to act on medical marijuana. With the governor installing only 6 of 9 members of the VI Cannabis Advisory Board (VICAB), in the 560 days since signing the Medical Cannabis Patient Care Act (MCPCA).

Commenting on the veto, Senator Sarauw told VIBE HIGH, “I think it’s extremely selfish for the Governor to hold the cannabis board hostage like that. It’s either pass his bill or he does nothing. To date, he still has not fully complemented what would have been the original board. He’s playing nasty politics while there are people suffering with pain and degenerative diseases who would at least like some reprieve through the use of medicinal cannabis.”

On June 29 the bill went before the 33rd Legislature, passing favorably 15-1.

The new advisory board bill expands VICAB from 9 members to 11. It removes some government positions from the board, while adding more private-sector positions. Sarauw said the intent is to make the board “non-partisan, non-political”.

Governor Albert Bryan Jr’s adult-use cannabis bill also increases VICAB from 9 to 11 members. However, a difference in the makeup of the total board members in each of the two bills is significant.

The bill now heads back to the 33rd Legislature. Senator Sarauw said, “We will push for the override.” With the bill passing overwhelmingly 15-1 in the chamber, the veto override has a chance.