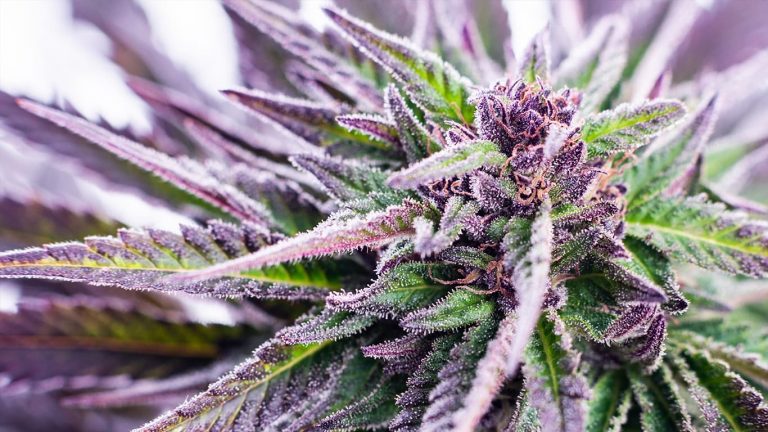 The 33rd Legislature voted favorably on a new VI Cannabis Advisory Board bill and Positive Nelson’s board position. Governor Bryan threatens to hold the rest of VICAB nominees hostage.
June 29, 2020

On June 29, 2020 the US Virgin Islands 33rd Legislature passed the first significant cannabis legislation in a year and a half. As well as unanimously confirming Department of Agriculture Commissioner Terrence Positive Nelson to the cannabis board.

While the senate has approved cannabis amendments before, those changes were only to extend deadlines set forth in the current medical cannabis legislation.

Deadlines set in the Medical Cannabis Patient Care Act (MCPCA) have come and gone. Changes were made to the bill to give the governor extra time to appoint members to VICAB. However, those deadline extensions did not make a difference.

Governor Albert Bryan Jr is the only person to blame for the lack of medical marijuana in the territory. The first step in implementing the law is nominating members to VICAB. Taking a year to nominate and confirm the 5 members, Bryan is not in any rush.

Current VICAB members are struggling to meet a quorum, needing every member present to make the meeting official. With Nelson’s confirmation to the board, it gives them a better chance of meeting the quorum.

However, Governor Bryan is holding the remaining VICAB nominations hostage. On Saturday, the Virgin Islands Daily News reported Bryan will not nominate the remaining VICAB members until there is a resolution to his adult-use cannabis bill or the current law expands to include recreational, with tax revenue going to GERS.

Senator Sarauw’s bill expands VICAB from 9 members to 11. It removes some government positions from the board, while adding more private-sector positions. Sarauw said the intent is to make board “non-partisan, non-political”.

Governor Albert Bryan Jr’s adult-use cannabis bill also increases VICAB from 9 to 11 members, but the makeup of the total board members in each of the two bills is significant.

Sarauw argued that since VICAB was housed under the Department of Licensing and Consumer Affairs (DLCA), their was no justification for including them on the board. As such, the board would have already have oversight from the DLCA commissioner.

If the governor signs the bill into law, he will have 20 days to name the remaining members of VICAB. Although, as stated before, meeting deadlines is of no concern to this administration, having continually missed medical cannabis deadlines in the past.

The new VI Cannabis Advisory Board will consist of the following representatives:

This is an election year. While all senate seats are up for grabs, Governor Bryan still has two years left on his term. Senators are trying to hold the governor accountable.

However, the governor is playing hardball now. Over the last year and a half, medical cannabis has suffered from the lack of VICAB nominees. Now Bryan is using those nominees, and sick Virgin Islanders who would benefit from access to medical cannabis, as hostages to get what he wants.

While the governor continues to shift the blame to the senate’s failure to act on his adult-use cannabis bill, it’s 100% his own failing that continues to deprive Virgin Islanders the option for cannabis as medicine.

Ironically, Bryan’s newly introduced “Healthier Horizons Initiative” includes medical cannabis as one of the main points. He alone has the power to make that happen, but even when it comes to resident’s health, politics in the USVI trumps all.

Sadly, if the governor fails to nominate VICAB members, there is nothing the legislature can do to force him. It will take the will of Virgin Islanders to force his hand.

The new VICAB bill now heads to the governor’s desk. Whether he signs or vetoes the bill, no matter the outcome, nominating VICAB members is the only way forward for cannabis in the Virgin Islands.