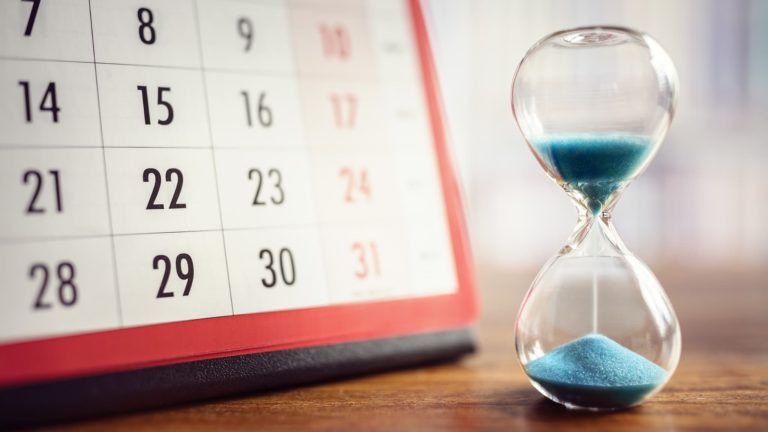 USVI to Miss Another Cannabis Deadline?

UPDATE: It has come to our attention that there is an issue with our timeline on this article. The bill that extended out the timeline for the establishment of medical cannabis, also pushes the formation of the Cannabis Advisory Board out indefinitely. It is now possible that the CAB may not be formed until the December 31st.

July 16, 2019 marks 180 days since the bill’s passage. It is also the deadline for the members of the Cannabis Advisory Board (CAB) to be named by the Governor.

Will the mark be missed again, further delaying medical cannabis in the Virgin Islands?

It would not be the first time the medical marijuana has been delayed. The MCPCA mandated that the Governor form the Cannabis Advisory Board 120 days after the bill’s passage. However an amendment passed as that deadline approached, giving the Governor an extra 60 days. The new deadline is quickly approaching, July 16.

No bill or amendments are currently pending that will extend the deadline further, according to VI Legislature’s bill tracker.

Why is this Deadline Important?

The formation of the Cannabis Advisory Board (CAB) is the first step in the implementation of medical cannabis in the US Virgin Islands. Therefore without the CAB, regulatory oversight can not begin. Tasked with forming the Office of Cannabis Regulations (OCR), the CAB has important work to do getting medical cannabis off the ground.

Passage of the MCPCA seemed to come out of the USVI’s 32nd Legislature with break-neck speed. From no movement at all, to Senate approval, and Governor signature in under 3 months. After the bill sat idle for nearly 2 years. But now implementation is back to no movement at all.

Who Will be on the USVI Cannabis Advisory Board?

The MCPCA states that the make up of the CAB members must include: