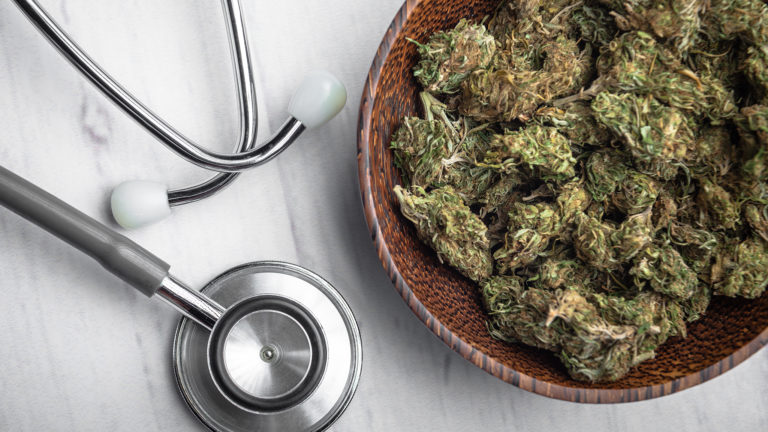 US Virgin Islands Government fails to reach its first goal enacting its medical cannabis program.
May 17, 2019

The MCPCA sets a timeline for the implementation for the Medical Cannabis Program.  The first step is 120 days after signature, the Governor is to name the Cannabis Advisory Board (CAB). Made up of 9 members, the CAB is to oversee the entire medical cannabis industry, chosen mostly from specific departments from within the VI Government. The Governor, however, has yet to announce any members of the board. This officially delays the landmark medical marijuana bill.

The CAB is to set initial regulations and name the head of the Office of Cannabis Regulations (OCR).  The OCR is set to be a division of the Department of Licensing and Consumer Affairs, its functions including regulation enforcement, licensing, and patient signups. Once members are chosen and confirmed, the CAB would have 60 days to form the OCR.

The VI Daily News on May 10th reported that the Governor and Senate were looking to postpone the naming of the CAB indefinitely. A bill put forth by Gov. Bryan Jr. would leave the naming of the CAB open-ended. Which would also give the Office of Cannabis Regulations (OCR) 220 days to begin issuing licenses. Whereas the OCR was originally given 120 days to begin issuing licenses.

The VI Daily news quoted DLCA Director Richard Evangelista, “There are many technicalities to be addressed in the structure of this program, and the initial 120 days provided by the current law is insufficient to ensure a thorough, all-encompassing drafting process”

“In my opinion, 180 days is very little time, especially when the Legislature itself would have to do so much” says Legislature Legal Counsel Augustin Ayala. The ‘180 days’ is in reference to 120 days to name the CAB, plus 60 days to form the OCR. Meanwhile, the VI Legislature is spending it’s time confirming department heads and involved in power struggles.

Medical cannabis in the US Virgin Islands in 2019 is no longer a possibility. Could 2020 be in jeopardy as well?

It has come to our attention via VI Daily News reporter Suzanne Carlson that a bill enacted May 16th, 2019 has extended the MCPCA’s timeline.

The Governor now has 180 days from the passage of the MCPCA, July 16, 2019 to name the Cannabis Advisory Board.

OCR must be formed 220 days from the full CAB’s confirmation. Changed from 120 days in the original MCPCA bill. The new possible date for the OCR to start licensing patients is February 21, 2020.

List of members that are set to make-up the CAB: