When Will Medical Marijuana Be Available in the USVI?
SHARE THIS PAGE!
Menu
Menu 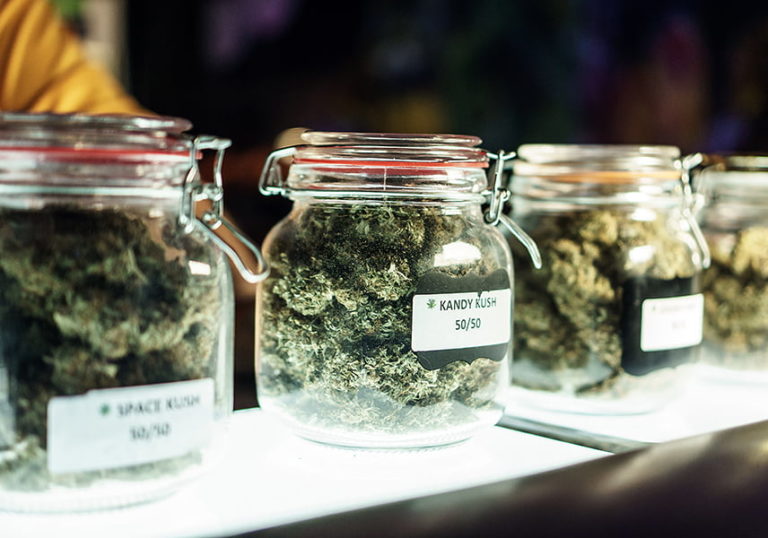 When Will Medical Marijuana Be Available in the USVI?

The USVI Medical Cannabis Patient Care Act is now law, so when will you be able to purchase Medical Marijuana?
February 21, 2019

So when can we actually expect to be able to purchase marijuana?

The USVI government has to create a fair amount of bureaucratic infrastructure before anyone can begin growing, selling, or buying medical cannabis.

The MCPCA states that by May 2019, the Office of Cannabis Regulations (OCR) and Cannabis Advisory Board (CAB) must be fully formed. At this time, the OCR and CAB will issue an initial draft of the territories medical marijuana rules and regulations.

Then there will be a 30-day period for public comment, after which the OCR will have another 30 days to revise and finalize the rules.

So in theory, the OCR will be accepting application for business licenses and patient cards in July 2019.

But that’s only half the equation.

Allow us some speculation. We are assuming that medical marijuana growers play by the rules and don’t start growing before receiving their licenses. We are also assuming that black market marijuana does not end up in the commercial supply chain. And finally, we are hoping that the VI government works in a timely manner…

So if all goes to plan and the USVI government actually starts issuing licenses by July 2019, that is when the first seeds can be planted.

Now, let’s say a grow operation were to have their application ready and start growing immediately upon receiving their license. They’d have to plant the fastest growing cannabis strains, and be able to sell that marijuana immediately for you to be smoking a legal spliff by Thanksgiving. But this is the absolute earliest anyone in the USVI could see legal medical marijuana.

The Most Likely Outcome

Unfortunately, there are a few more steps of the commercial process that need to be operational for anyone to legally buy cannabis. This includes a functioning medical card registry, licensed and operational dispensaries, and approved testing facilities, to name a few.

Our best guess for when medical marijuana will be available for purchase in the US Virgin Islands is January 2020.

Agricultural Commissioner Nominee Positive Nelson has a more optimistic prediction. He stated in a recent interview that VI residents will be enjoying legal medical cannabis “by September or October.” However, with our knowledge of the growing process, we think that late 2019 or early 2020 is much more likely.

Only time will tell. Either way, we’re looking forward to enjoying both the physical and economic benefits of legalized medical marijuana.