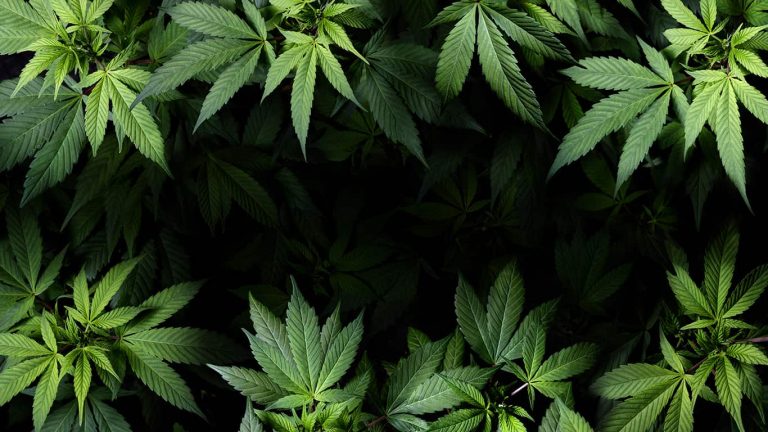 On June 24, 2020 Senator Janelle K. Sarauw held a Facebook Live discussion on cannabis in the US Virgin Islands. Chairperson for the Rules & Judiciary Committee, Sarauw oversees the confirmations for VI Cannabis Advisory Board (VICAB) members.

Bad news first, the governor’s adult-use bill will not be coming up in legislative session on June 28.

Senator Sarauw stated the governor’s adult-use bill is “detrimental to the people of the Virgin Islands.” While she admitted that there are strong portions in the bill, it also poses major issues.

Sarauw voiced concerns with the adult-use bill, including a lack of definition for “minority business enterprises”, residency requirements issues, and possible statutory monopolies on cannabis testing labs. Her biggest contention, though, was the removal of all the medical cannabis language from the governor’s bill.

Sen. Sarauw stressed her disappointment with the governor’s missing appointments to the advisory board. Taking over a year and a half to nominate 6 members of the 9 person board, an incomplete board is the only reason that medical cannabis has taken so long to be instituted in the Virgin Islands.

Her goal is to once again make cannabis about medical patients, going back to the intent of the 32nd Legislature passing the Medical Cannabis Patient Care Act (MCPCA) in 2018.

However, recreational cannabis is not off the table. Senator Sarauw said that a series of “incremental” amendments to the MCPCA will take place. Recreational language will come forth in a future amendment, along with cannabis expungement legislation.

The first bill will be introduced Friday, during the Rules & Judiciary hearing. This will expand the VICAB from 9 members to 11. The bill will remove some government positions from the board, while adding more private-sector positions. Sarauw said the intent is to make board “non-partisan, non-political”.

The new VICAB amendment states that the governor will have 20 days to appoint all remaining board members. The board will then have 45 days to come up with the rules and regulations to establish the OCR.

In response to VIBE HIGH’s question as to whether there were consequences, should the governor fail to name board members within 20 days, Sarauw stated that particular language may be added to the amendment so the senate may appoint members to the board if the governor fails to do so.

An additional amendment will be coming within the next month that will strengthen the MCPCA even further. No details have been provided on what these changes may include.

VI Cannabis Advisory Board will be made up of the following representatives if the new bill is adopted.

DLCA Representative Miguel Tricoche, who is the sitting chair of VICAB, will be removed if the new bill is passed.