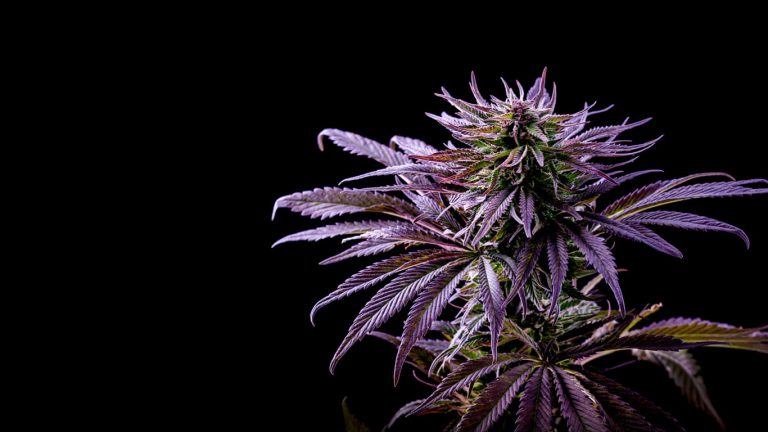 On May 20, 2020, US Virgin Island’s Governor Albert Bryan Jr. unveiled the new “reworked” adult-use cannabis bill. After weeks of calling on the legislature to pass the bill, he has finally provided the document.

Governor Bryan introduced the first adult-use cannabis bill back on Dec. 3, 2019. Seen by many senators as rushed, with no input from the legislative body or members of the public, it failed.

Medical marijuana has been legal in the US Virgin Islands since January 2019. Delays have impacted the implementation of medical marijuana in the territory. Failure, and lack of, VI Cannabis Advisory Board (VICAB) nominations being the major contributor. Feb. 27, 2020 was VICAB’s first official meeting. All five board members attended, with the remaining four members still not nominated.

The governor is betting that taxes on adult-use marijuana will be a life line for the failing Government Employees Retirements System (GERS).

On a daily basis a Medical Cannabis Dispensary may not sell more than:

Cannabis edibles will be capped at 100mg dosage. No other potency limits are in the bill.

Full updates on the bill to come. Link to the full bill can be found here.

Since the failure of the adult-use legislation to pass in Dec. 2019, calls to pass the legislation has only increased. Staring with Governor Albert Bryan Jr.’s State of the Territory address in January.

Announced during a town hall meeting in January, the bill was being rewritten. The changes would include issues brought up by senators, and members of the community.

During a COVID-19 briefing on April 27th, USVI Gov. Bryan again called for the legal marijuana bill to be passed.

“We have taken the time to gather further public input as well as address the concerns of the individual legislators,” the governor said during a COVID-19 update. “As the economic disaster, the last few weeks has created has affected the GERS greatly it is our hope that we can have a greater sense of exigency in implementing all the things that can help us regain solvency.”

Bryan also said during the address that the new revised adult-use cannabis bill would be sent to lawmakers the next day.

VIBE HIGH reached out to six government officials and senators on April 28th. Senator Janelle Sarauw responded to our inquiry, “Nothing has not come down yet.” she said. No one else responded, including government house spokesperson Richard Motta Jr.

In the governor’s latest COVID-19 address on May 18th, he said:

“We have listened to the concerns of the public and our senators have included them in the new draft of the bill,” Governor Bryan said about the amended Cannabis Act before the 33rd Legislature. “I am urging the Legislature to act swiftly and pass this revenue measure as soon as possible.”