Positive’s Nomination for Cannabis Board is Back
SHARE THIS PAGE!
Menu
Menu 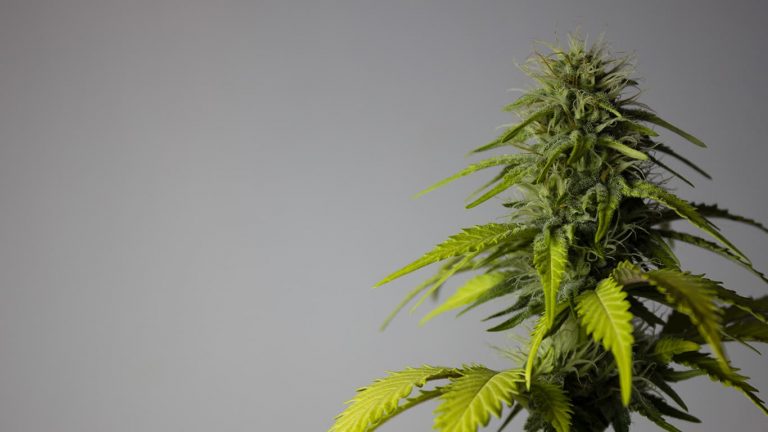 Positive’s Nomination for Cannabis Board is Back

Dept. of Agriculture Commissioner Terrence Positive Nelson is back up for nomination to the VI Cannabis Advisory Board (VICAB).

Nelson may go before the Rules & Judiciary Committee on June 26, 2020 to try for a second time to join the cannabis board.

No official agenda has been released by the Rules & Judiciary Committee, but a document on the Legislature’s website points to the June 26 hearing date.

His renomination was revealed during the June 12 Committee of the Whole hearing on the Virgin Islands Cannabis Use Act. Though, the date for his hearing had not been set at the time.

Positive’s nomination was held in committee during his first hearing in Oct. 2019. The Rules & Judiciary committee, led by Senator Janelle K. Sarauw, believed there was a “conflict of interest” with his nomination.

The alleged conflict was that, as a senator, Nelson was the sponsor of the VI Medical Cannabis Patient Care Act (MCPCA). His nomination to the VICAB, which the MCPCA created, would violate The Revised Organic Act Section 6(f).

No member of the legislature shall hold or be appointed to any office which has been created by the legislature, or the salary or emoluments of which have been increased, while he was a member, during the term for which he was elected, or during one year after the expiration of such term.

While the argument was made that Nelson would not benefit from his position on VICAB, the committee wanted further legal review on the matter. Nine months passed without any further hearings on his nomination.

Now that one year has passed since the medical cannabis law was signed, the Revised Organic Act 6(f) no longer applies. So Nelson’s nomination is free to move forward.

If confirmed, Positive will become the 6th member of the VI Cannabis Advisory Board. Three slots on the board remain vacant, with no pending nominations.

During DLCA Commissioner Richard Evangelista’s opening remarks for the Committee of the Whole cannabis hearing, he provided an update on the VI Cannabis Advisory Board meetings.

A list of the work currently being done by VICAB members was provided.