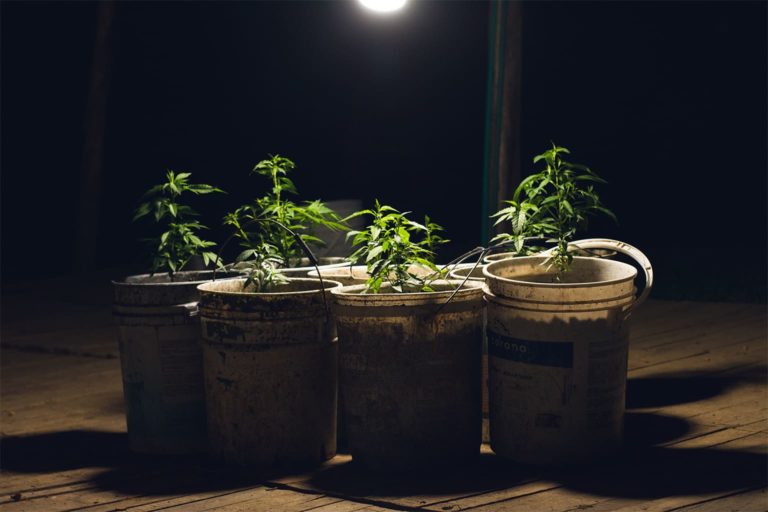 The MCPCA paves a way for USVI residents to legally use cannabis before medical cards are released.
March 12, 2019

Admittedly most of us are currently focused on how to get a medical marijuana med card. Or maybe looking into different business licenses. But the US Virgin Islands Medical Cannabis Patient Care Act (MCPCA) has some hidden gems.

So let’s take a look at Section 778, which gives residents “affirmative defense.” This clause could protect people who are growing and using cannabis before USVI med cards are available.

Affirmative Defense: What It Is

Affirmative defense allows people to claim that cannabis cultivation, use, and possession is for medicinal purposes. Even without having a medical card.

You read that right.

By claiming affirmative defense, a defendant who is arrested for cannabis offenses has grounds for charge dismissal. The defendant would just have to provide testimony from a “medical practitioner” that the use of marijuana was for a medical condition.

A medical practitioner is defined by the MCPCA as: a medical doctor, osteopath, naturopath, homeopath, chiropractor,  physician’s assistant, or nurse practitioner.

Many states, such as California and Ohio, have similar provisions.

Section 778 is particularly useful for this awkward period when medical marijuana is legal, but it isn’t yet possible to obtain a med card.

Affirmative Defense: What It Isn’t

Affirmative defense is a huge win for VI residents. But it doesn’t protect everyone.

First of all, affirmative defense doesn’t excuse you from following the same rules as a med cardholder.

So if you possess more than four ounces of cannabis or 12 marijuana plants, affirmative defense can’t do anything for you.

Furthermore, people who are growing or selling cannabis without business licenses cannot use affirmative defense. Even during this period before the Office of Cannabis Regulation releases license applications.

Section 778 of the MCPCA appears to protect residents of St Thomas, St John, and St Croix who are using and growing marijuana without a med card. However, it will most definitely not protect anyone growing or possessing cannabis in large quantities, or selling it. So be smart!